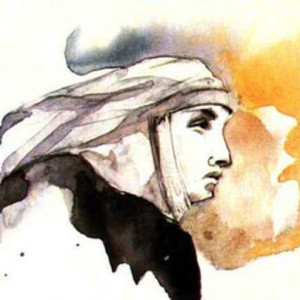 Born in 1347, Catherine di Giacomo di Benicasa was the twenty-fourth of twenty-five children. Her father was a dyer in the small town of Siena, in Tuscany, Italy. She was a pleasant and outgoing child, imaginative and idealistic in her devotion. By the age of six Catherine was having mystical experiences, seeing angels as clearly as the people they protected. These experiences continued throughout her entire life. She devoted herself to prayer and fasting, resisted all efforts by her family to marry having already made a lifelong commitment to God and at age 16 became a Dominican tertiary.
Catherine’s visions continued and her gifts and works for the poor attracted many followers. Skeptics had her brought before the Dominican general chapter in Florence but the accusations were dismissed. Blessed Raymond Capua was appointed her confessor after this, and he became her disciple and biographer. Though she had received no formal education she had a brilliant mind and was a political fighter and peacemaker. Catherine journeyed to Florence and Pisa several times in attempts to bring the Pope back to Rome during the time when the Popes lived in exile in Avignon, France. In 1376, Pope Gregory XI returned to Rome and Catherine was summoned to be his advisor.
On April 21, 1380, Catherine suffered a paralytic stroke and died eight days later at the age of 33. Her mystical experiences are recorded in her book, The Dialogue of Catherine of Siena.

St. Catherine’s is a small, vibrant Roman Catholic church in south Kansas City, Missouri. We invite you to come join us. We are a community of faith called to worship together, serve together and support one another in living lives of faith, striving to love God and neighbor whole-heartedly. 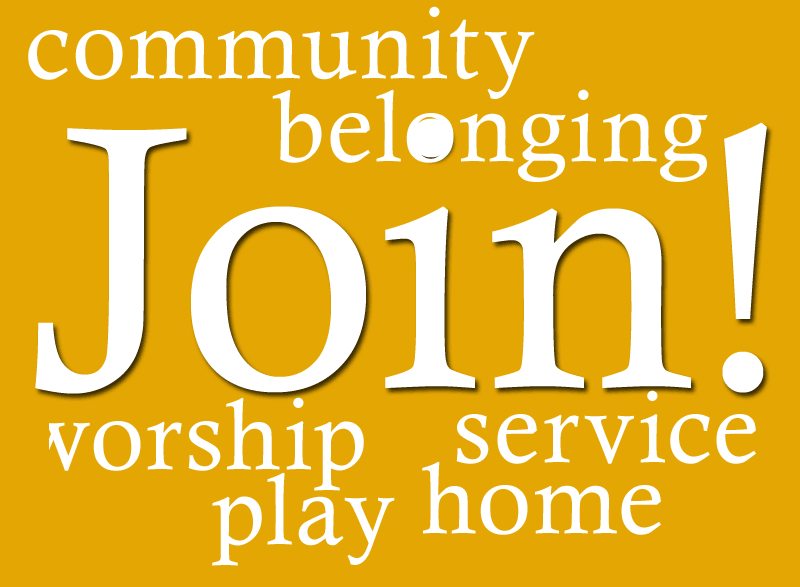 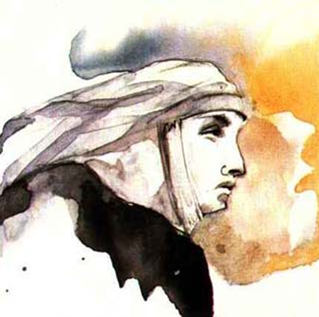 Bulletin Deadline:
to Parish Office by noon Thursday 10 days prior to desired Sunday.